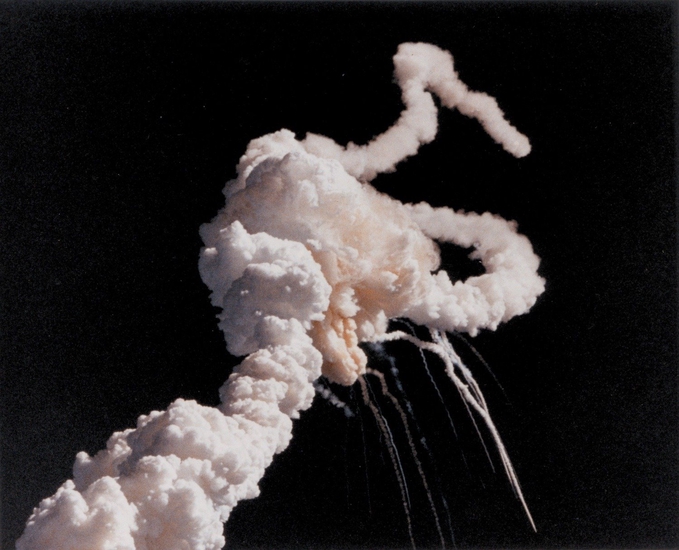 If the world needs anything, it’s yet another technical blog!

I really like learning new things on my own, figuring out how things work and then trying to do them myself.

My first ever interaction with programming (if you can call it that) was when I was in my early teens, when I was toying around with some basic HTML and CSS. During high school I decided that I had to do something. So I picked up C++ Primer, The 5th edition, by Stanley B. Lippman and went at it. It turned out that I really like programming and solving technical problems (the book is great by the way).

Back then I used to frequent the SFML IRC, trying out a lot of things and wanting to create a game (as most do). After seeing what the other users were doing, and learning a lot from them, I realized there was some depth to rendering. So young me decided that I want to learn how renderers work. Naturally, I decided to write my own Ray Tracer from scratch. It was my first big project I had ever done, so the code isn’t great by any means, however it moved my interest for programming further even more…

Since then, in 2017 I became a Computer Science student and I continue to learn more and more about programming and the tech world. I have dipped my toes into system administration, DevOps and everything that I could get my hands on. This tech blog is meant to document my **(mis)**adventures and tinkerings on things that interest me. Currently I am working full time as a Software Developer.

I usually have many projects queued up, hopefully, I can spark your interest in their topics as well. This however, means I hop around form project to project, so don’t get frustrated if I don’t release the full series of posts!

If you spot any factual inaccuracies I would really appreciate if you contacted me and pointed them out, hopefully I can learn something new from you too.